The soul is our real owner!

Sometimes the ego thinks he is the captain and refuses to let the soul on board (the soul usually ascends in a helicopter) by locking up the heliport and filling it with junk (like negative thoughts and denials).

In this case the captain brings either complete idleness to the ship or disaster if the ship leaves the dock as the captain cannot make decisions and its efforts to do so usually end up with the ship on a sandbar or rocks!

When the captain is ready to admit the owner on board he clears the helipad and must actually radio the owner or boss (God/Love) for the owner to come aboard. Note how the ego must ask out aloud for this to happen. He cannot just think it there must be a communication from the captain to ask the owner aboard!

I had a request from a friend asking me to put karmic punishment on a brother who had done something wrong. I answered with an answer that I thought was appropriate and the moment I tried to send it my computer crashed and was off for three days!

After three days the internet came on again and I sought more information on what was going on. It turns out that a brother had molested children and had been caught and sentenced to ten to fifteen years in prison. He was completely unrepentant and shooting off at the mouth and this had made the sisters angry and sought revenge. Ah, the penny dropped for me and my answer changed completely, the ego was in charge of this man! And his childhood circumstances had lead him to his offending.

You see the whole family was abused and sexually molested as children. Most of them had recovered as adults and brought their children up the exact opposite 9this is why we were given contrarian thinking by God!) But this man hadn’t, this man had followed in the steps of his abusers (the children will inherit the sins of the fathers (and mothers).

As children we have no choices, as adults we have choices as long as the soul is control! If the ego is in control it simply follows its up-bringing. This is expressed in the saying, “Necessity is the mother of invention and the father of crime.” if the soul is in charge invention takes place, decisions are made to protect children and change happens. If the ego is in charge nothing changes and the crimes of the past become the crimes of the present!

The brother in law was upsetting the sister by insisting that they keep in contact with him because he was a good friend 9 a fair weather friend would have just abandoned him) so he was doing the right thing. I pointed out to the inquirer that the 15 years would give him time to come to terms with what he had done and seek a new answer. The only answer that will work is to cast out to god/Love to come into his life! So he was on a course of opportunity. I also pointed out that if nothing happened in those 15 years and he came out completely unchanged and intent on doing it again, then they could ask for karmic protection of his intended victims and that would be carried out!

It always causes trouble when we are outraged at a person and insist on punishment even if they are already being punished. And the justice applied in this case is always against the one seeking double punishment. Jesus said to, Resist not evil.” Does this mean we are not to fight evil in any way? No it means we have to accept the punishment handed to the offender and if the punishment was wrong allow God/Justice to apply a remedy.

So how can a punishment be wrong? In this age at present there is no death penalty in most of the western countries. This is because of misinterpretation of the old laws in the current age. The old “thou shalt not kill” is being applied to law. But in this new age there are three death penalties – One for Murder, One for arson and another for drug pushing. Those are the only death penalties that apply today. Arson covers such things as bombing so all terrorism is arson.

Now, by not applying the death penalties we are actually applying “Double jeopardy” to those sentenced to life imprisonment, because jail time does not satisfy the spiritual requirements of the death penalty. By sacrificing his life the criminal wipes that wrong (the killing) from his account on the next side. This is a great relief to his soul. But by sending him to jail, the spiritual debt is not wiped and he still has to answer for that murder on the next side.

Spiritual (death penalty and/or accounting on the other side)

All the current death penalties are out of date and man-made. I suggest that a person should simply be drowned by dropping into a tube of water with weights on their feet. This is a natural way of dying and, once the initial panic is passed, a very easy and pleasant way to die (I know, for I have drowned myself and passed over to the other side.) Once released from their bodies their souls no longer have to account for their ego’s actions of murderer, arson or drug pushing. Which is a great boon for the soul.

After all the soul is the real owner of the body. To imagine that the ego is the owner is like saying that the tail wags the dog! 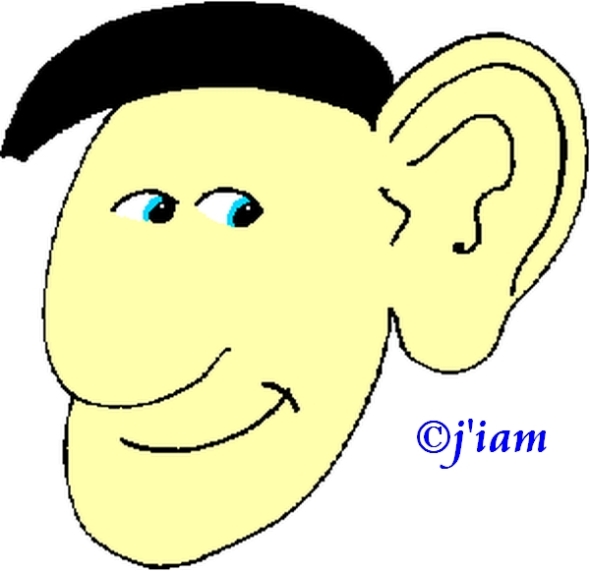