Living on margin or living on the edge!

When it comes to finances our basic choices are living on margin or living on the edge!

Living on the edge

I don’t know about you, but I’ve found whenever I have handed control of my finances (like credit cards, hire purchase etc.) to other people the end result for me was financial pain! And that is Pain with a capital P! 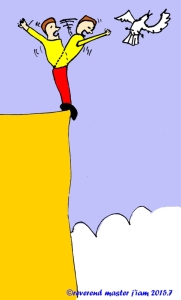 If you live on 100% of your income you are heading for a crash at some stage! Why? Because Life Circumstances change! You only need you income to reduce by 1% to be in the financial poo!

If you are living on 101%+ you are bound to have a financial crisis at some stage of your future life!

Living on margin means that you take control of your own finances and treat yourself like a business (you are God’s business!)

Instead of living on the cliff edge you erect a fence in off the edge and use that as a safety barrier for yourself and your family! If you do this then your children are far more likely to follow your lead and avoid the pitfalls of edge living. 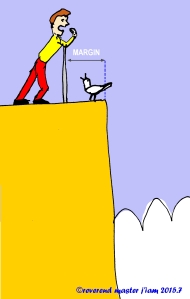 But avoiding the pitfalls of edge living is only a passive role you play on margin living. You can take the margin and invest it in yourself and your family too! Know the ultimate margin percentage we should aim for is 10% if income. Some people have achieved a 90% margin (Mover Of Men & Mountains – R.G. Le Tourneau)!

I started out many years ago with ½% gifting towards myself. I also started out with ¼% towards Gifting towards other people! By following the two forms of giftings I increased my income, not in cash but in gifted goods and services and reduction in outgoings.

So I started on 50 cents and 5 cents per week in the first month. In the second month I went to $1 and 50 cents. In the third month I increased my gifting to $3 for myself and $1 to other people.

In the forth month it increased to $9 and $3 receptively. Yet I had no increase in income!

Each time my giftings increased it was because I had gotten rid of outside drains on my personal economy.

You know we all bitch and moan about how wasteful the governments are – “they should do this, or that or another. But really we are mostly hypocrites because we don’t do those things in our own governance!

Notice what happened in four months – I moved away from the edge of the cliff and out of the crazy (suicidal) money balance. After the first four months I started to seriously work on margin!

Over a period of time I actually became a financial advisor, working voluntarily as a budget advisor for a free budgeting service. However I noticed that I only brought people up to zero and then dropped them to descend into trouble again. So I asked God what the solution was and was gifted the Dynamic Budgeting System.

However in my time as a budgeter I noticed that there is another barrier that is very difficult to cross as well. And that is the barrier between zero and one! If we don’t get into the positive we simply chance going up or down. So God gave my a system that starts building positive energy whilst we are still in debt to others.

Look at the chart below 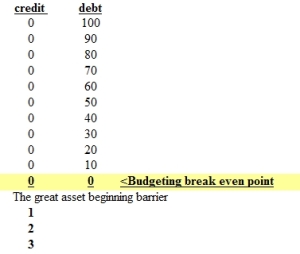 According to the free budgeting service the break even point for our clients was Zero/ Zero!

I don’t know about you, but to me that is a failure! To set the balance at zero/zero is just plain wrong spiritually. It is a totally passive aim. Nothing is ever achieved in our lives with passivity, even on the spiritual level..

Also there is the Great Asset Beginning Barrier to cross. Remember I talked about being unable to cross, from negative six to negative five? The only way to lift above zero is to build some assets, so what the Dynamic Budgeting Service(© reverend J’iam 1993) does is to start building the credit side (assets) immediately!

By the time the client reaches zero debt they have already accumulated assets that push them straight through the “no assets” barrier! Also the their break even point is dropped to negative 10 because we have 10 in assets to balance it! Metaphysically and spiritually this is very important because the law of having states, “They that have shall be given more, they that have not shall be taken away, even what they have!” Can you see the original source of the financial crisis?

See the chart below. 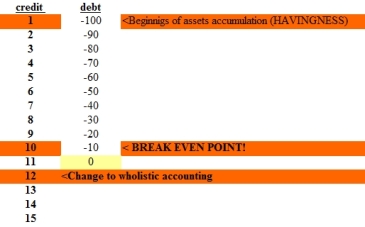 Okay, at the yellow zero debt point we move into another stage of personal wealth creation – the wholistic stage of physical, metaphysical and spiritual actions. The WHOLISTIC stage is where spiritual solutions to economic problems comes in!

In the Bible it states, “And if a house be divided against itself, that house cannot stand” [Mark 3:25 King James Version].

Now that is written in the old “double negative” speak. If we change it to modern single positive speech we have, “A house United will always stand (win)” I was given Wholistic Accounting(© reverend j’iam) in 1988 and have been using it ever since.

That is about as far as I can go today without it getting mind-blowingly complex (for the Wholistic System, whilst fairly simple, is not linear in construction, but multi layered.)

I hope you have managed to get a grasp of the wholistic system to get you Health, Happiness, Peace, Prosperity, Love, Detachment and true freedom under the higher laws of the universe.

I have spent most of my adult life looking into wholistic wealth so that others don’t have too! If you want my help then simply email me.

Many years ago I was in deep financial strife, up to the eyeballs in debt, struggling to survive from pay day to pay day, living hand to mouth! Not only was I in debt, but I had dragged my family down with me too. I tried going to a budget advisor, but they didn’t seem to be helping that much, so i turned to God and asked Him for an answer! Within a few days I received this reply – Dynamic Budgeting!

You see the simple physical budgeting has one major disadvantage – it is primarily for your creditors, not for you. Budgeting will bring you back to zero and then abandon you there, to either elevate yourself up to 1 or sink down below zero again. When you are in debt one of the hardest barriers to move through is the 0 to 1 barrier!

Dynamic budgeting starts moving you from 0 to 1, no matter where you are in the debt cycle! That is the beauty of the system – it works on your well-being first and foremost! And it works on the spiritual level with money, so that money’s energy base moves from 1 to 1,000 – which quickly helps solve the financial problems. What it does is set money up into  virtuous cycle! It is the virtuous cycle that solves the debt problem!

I have to go out right now, so I will explain how it works in part two,

May Love, Health, Happiness, Peace, Success and Prosperity BE yours, 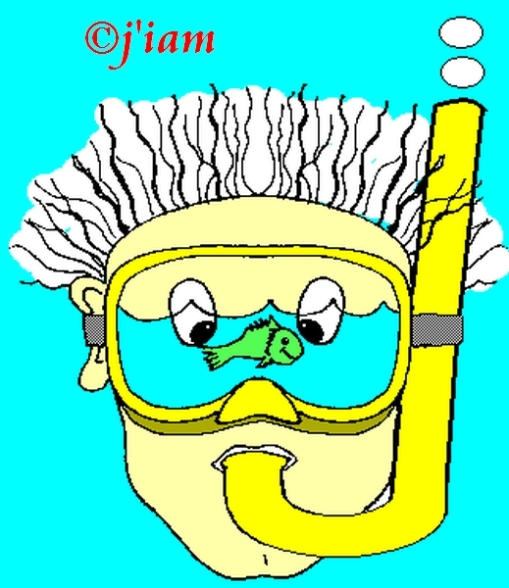