For Man (note the capital M) all things are possible!

Tags: all things are possible, improvement, jiam, motivation, one, one improvement per day, Victory

This is an older picture, one I took at a gypsy fair in New Zealand. A few years later I weas ready to make it into a card and this is the result. Whern I was 21 I was a hippy and lived on the commune of a famous NZ Poet called James K Baxter (although he prefered to be called “Hemi” (which is Maori for James) 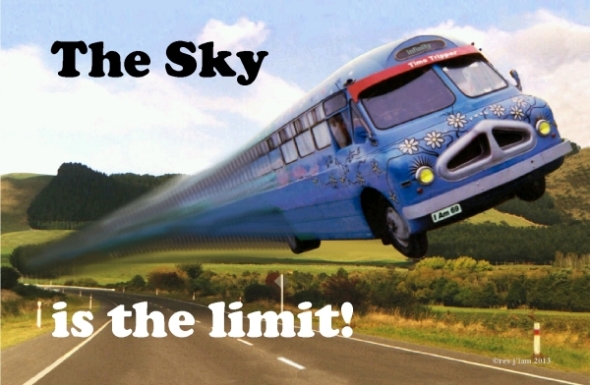 This one is off an old Victorian joke photo, 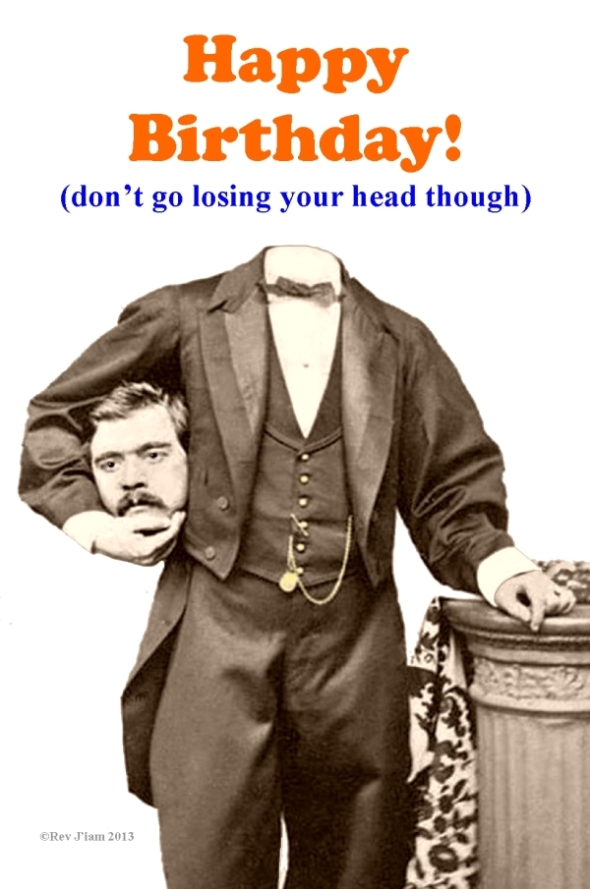 and this one is a very new Zealand play on words. NZers commonly refer to other as Yous, pronounced exactly the same as ewes! Example, “what are ewes up to?” 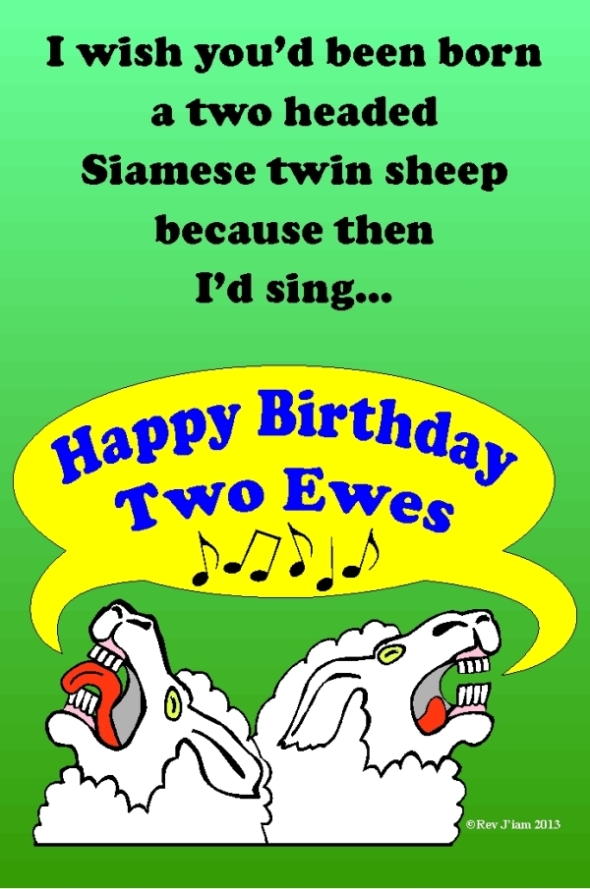 Lol! Ewes can use these cards to various occasions with my blessings,